Mr. Dave Gillespie is a vintage 1958 grown locally in the suburbs of San Fernando Valley. At 6 years old, his first instrument was the piano. But at the impressionable age of 8 he quickly switched to guitar after being moved by “The Monkees” TV show (down to the polyester and hairdo).

At age 13, to the horror of his family, he purchased his first electric guitar and started his first garage rock band. Although the neighbors had cops and contract killers come to silence Mr. Gillespie, there are no recorded incidents of serious injuries.

At age 15, Mr. Gillespie began writing and performing for radio commercials, selling anything from dishwashing detergent to feminine hygiene products. In 1982 he joined the illustrious band “Road Hog & the Cadillac Cowboys” and was signed by RCA records.

Then in 1985, Mr. Gillespie joined an LA punk band called “The Neighbors.” After pooling their money together, they cut their own record and received frequent airplay on KROQ with the classic single “Bomb Beirut.” In 1991, Mr. Gillespie formed an LA based R&B band called “The Barking Dogs.” They barked and howled their way in bars, nightclubs, and concert halls all over Southern California for 7 years.

Then in 1999, while contemplating to form a rap-polka band, he placed an ad in the Recycler and advertised himself as a male gigolo. A few days later, Bruce Watson responded to his ad and discovered that although Mr. Gillespie was an adequate gigolo, he was a better guitar player. Mr. Gillespie has been with Mojo Filter since. 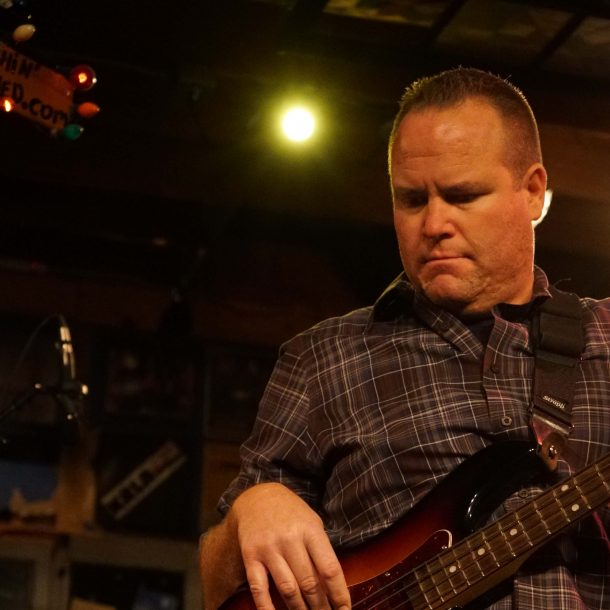 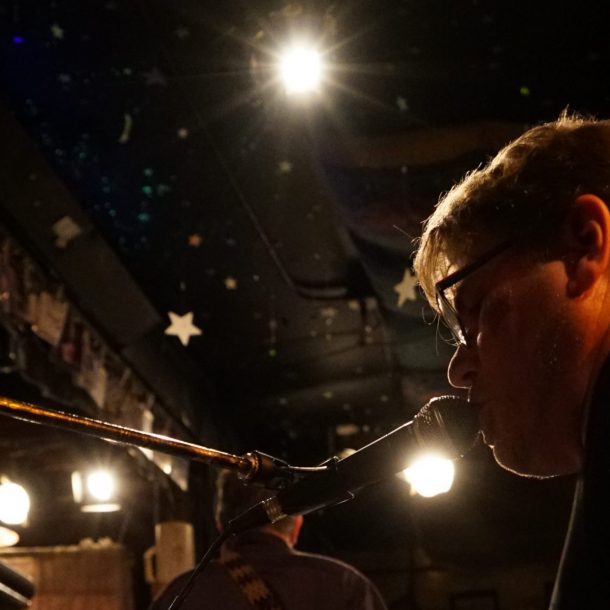