Danny C is another locally grown member of the Mojo Filter Blues Band, who was born and raised in beautiful downtown Burbank.  Danny was drawn to the bass by Phil Lynott bass lines and the belief that rock stars get all the chicks.

At age 19, Danny and a high school friend formed the British Rock Band NorthStar.  The band went on to have un-acclaimed success, but had the opportunity to tour the LA circuit for many years before it all ended in an epic rock and roll bar fight, that due to disclosure agreements, can never be spoken of publicly.

After the demise of NorthStar, Danny tried to straighten up and get himself a day job.  It was a futile attempt to shed the rock and roll stigma that was dragging him down.  But Danny couldn’t escape the endless booze filled nights of partying and philandering.  His hard rock and roll lifestyle finally caught up to him when he ran right into the law!

For the last 20 years he’s been playing country, rock, and blues covers in packed prison halls, in an attempt to lessen his sentence.  After recently being paroled, he took his newly acquired chops to the Mojo Filter Blues Band, the only member of the band to wear a State issued ankle bracelet! 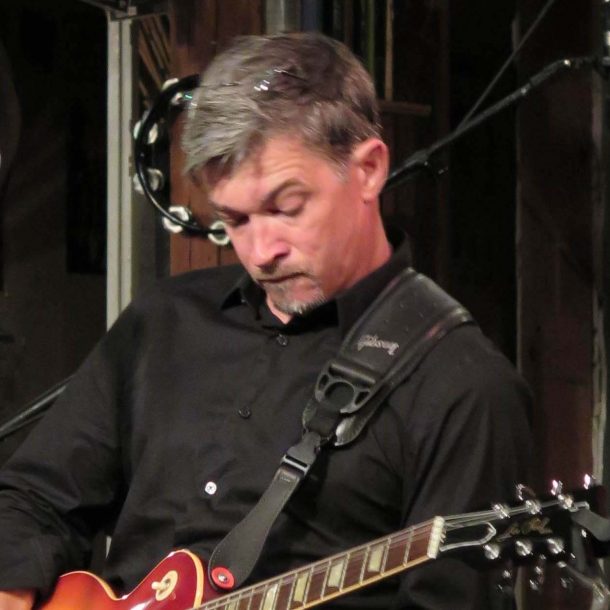 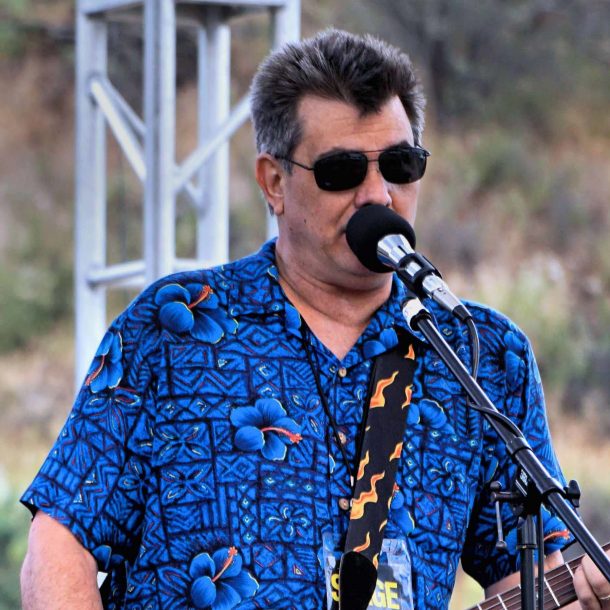